Showing posts from December, 2020
Show all

This year has been unfortunate to many of us. So many calamities turned up in the past twelve months that we experienced fatigue many times over. It was so bad that some people labelled 2020 as an annus horribilis  due to its unusual number of misfortunes. 'Annus horribilis' is a latin term that means "horrible year," which precisely defines 2020 in fewest words possible.  You might be extra curious to know what years in the past may be counted as "anni horribiles." If you have that kind of curiosity, it may also fuel your interest on what the term's antonym is.  Well, t he latin term for  "wonderful year" is annus mirabilis .   History is replete with many examples of both anni horribiles and anni mirabiles . However, most of them can be considered disastrous or wonderful for singular reasons only. Only very few match 2020's eventfulness.  This article is meant for light reading only and so it mentions only the most notable years in hist
Post a Comment
Read more 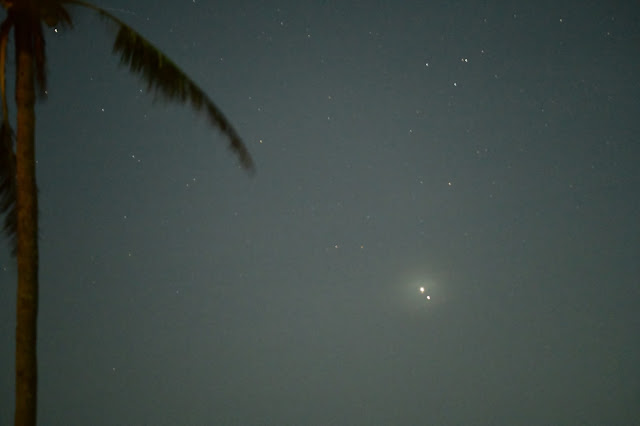 A rare occurrence signaling the second coming of Christ? This was the Christmas Star of 2020, which also made appearance during Christ's birth. Photo Credit: Dr. Gregorio S. Tan Some pastor believes that the second coming of Christ is near, citing the recent conjunction between Saturn and Jupiter, which has been the closest in 800 years. The conjunction was so close, it appeared as though the two planets were a big, bright star. It doesn't seem to be a mere coincidence, he believes, as the rare sight also appeared near Christ's birth around 6 B.C. He takes this as a sign that the messiah is set to set foot on earth once more. Although the bible is clear that Christ will be back after several years, it is also explicit that nobody knows when that time will come, not even the angels nor even Jesus himself. Despite this, there have been several dates predicted for that --- one was even as early as 500 A.D. However, you will also read a bible verse saying that that appointed
Post a Comment
Read more
More posts