Showing posts from April, 2022
Show all

About Films: My Personal Favorites 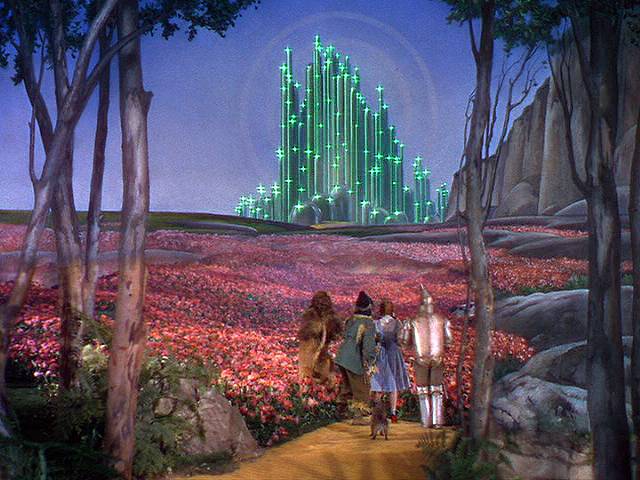 Once in Six Millennia: The Momentous Year 2000 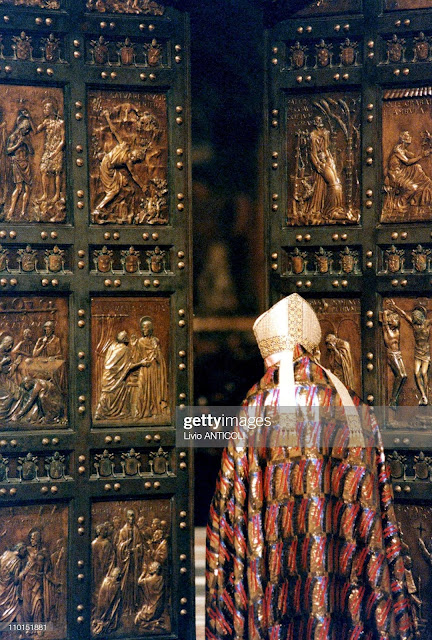 Pope John Paul II adorned with the Jubilee Vestment opens the Holy Door of St. Peter's Basilica on December 24th, 1999 to usher in the Great Jubilee Year. Photo By Livio Anticoli through Getty Images I vividly remember the 29th day of February, 2000, because something so distinct happened. The perfect cone-shaped Mayon Volcano we peer on every now and then erupted destructively. As a local, I'm blessed with the views of its beauty and enigma it effervescently possesses. It wasn't something I could get used to as she changes appearance depending on the circumstance --- the time of day, weather, or one's location. Even more so magnificent is its appearance on extreme conditions --- during eruptions. And so, when it erupted on a day that doesn't come in every four years, it left a memory I would remember all my life. But unbeknownst to my young self then was that, that day wouldn't come in another six millennia ... For the Catholics, 2000 was the Great Jubilee Ye
Post a Comment
Read more
More posts