Showing posts from April, 2021
Show all

The Druid of Hardin Falls 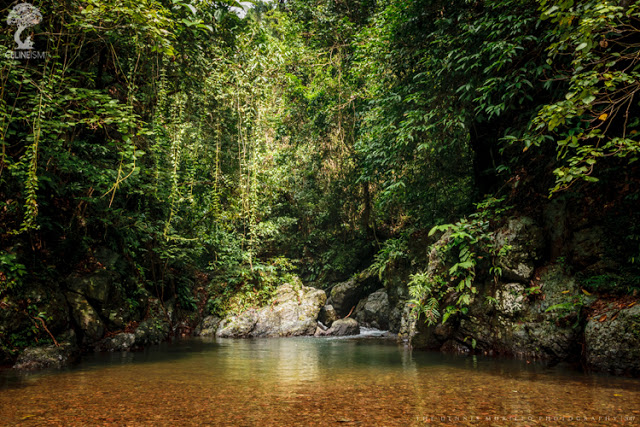 This is the first chapter of the historical fantasy entitled " Rhapsody of Nature ." Near the village that would soon be named Viga , an explorer from foreign lands was lost in the woods. It was still daytime but though it was night. The canopy covered all of sunlight. As the man slowly walked through the thick forest, he uttered, "mil quinientos noventa y otso." The first day of the year was immediately a misadventure. Nothing was visible that very moment and he didn't know where to go. He merely guessed his next path. The sounds of leaves being crushed by his boots enabled him to know that, despite the darkness, it was still safe. Until he saw a small light. The first visible object happened to be a neon-colored frog. He glanced a little to the left; a much tinier object moved in circles. It was so tiny but it was all he could see. It stopped circling. Despite the apparent lack of significance, it held his interest. But as he moved closer, it flew away. It st
Post a Comment
Read more

I had a sudden, unexpected journey to the northern bounds of Bicol Region, all the way from its regional center to a town where Bicolanos and Tagalogs converge: Daet ! The waves of Bagasbas Beach --- safe but a little treacherous! While half of Daet's population are already Tagalog-speaking, you will never know why it deserves to be considered an  Oragon   Country until you go there, meet its locals, and have a taste of the local cuisine. "Oragon"  is a term Bicolanos take pride on. It means  "magaling" in Tagalog or "feisty"  in English but despite the translations, it certainly has no equivalent in any other language. Oragon 's significance can never be matched anywhere else in the world. It pretty much sums up what Bicolanos are known for --- resilient against calamities (especially typhoons), feisty, and daring! Even in terms of cuisine, Bicolanos are oragon  - their cuisine is characterized by the heavy use of chili peppers . Some even have t
Post a Comment
Read more
More posts